All Infinite Campus Summer Trainings will be done virtually this summer.  If you did not receive the training registration link document, and your district contracts for Infinite Campus services through META Solutions, please send an email to infinitecampushelp@metasolutions.net and we will make it available to you. 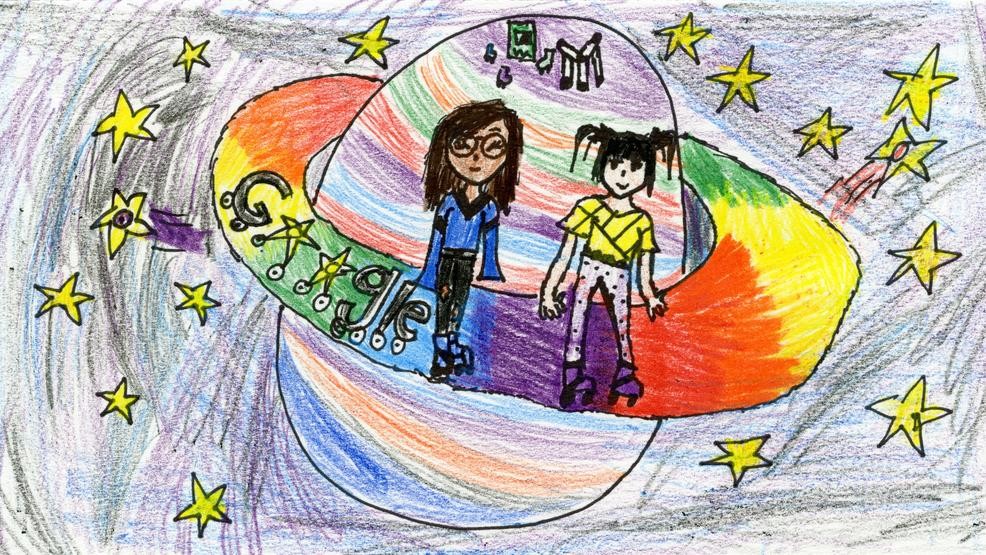 Stephanie Sipe, a fourth grader from J.W. Reason Elementary in Hilliard, is one of 53 winners of the “Doodle for Google” competition. Stephanie’s doodle “Skating on the Rings of Saturn” was selected from thousands of entries received this year. Students at Stephanie’s elementary school helped celebrate her and her Doodle, during a surprise assembly. In June, Google will announce five National Finalists, and one winner will have their Doodle featured on the Google homepage for a day.

Everyone in the United States can vote for their favorite doodle form the 53 State and Territory Winners. Voting will open June 3rd – June 7th on this site: www.google.com/doodle4google/vote